ENTERTAINMENT
How do conspiracies start? 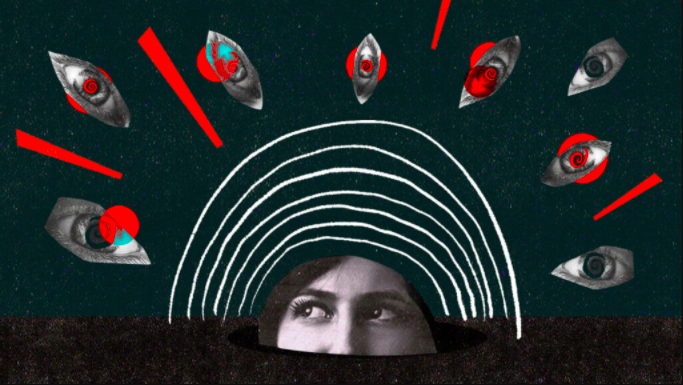 Firstly it’s important to understand the differences between facts and truth.

Neuroscientific evidence tells us that stories from history, can’t be told without the added emotion of that from the storyteller. Therefore it is impossible as a human being to objectively describe the events of the past.

This is because each person has their own beliefs and philosophies that translate the story from person to person which leads to the main differences between historical facts and historical truth.

Facts are defined as something indisputable, based on empirical research and quantifiable measures. But despite this, facts are also human-constructed information which isn’t free from bias and facts do actually have half-lives, with different lengths depending on the subject.

A fact like blue and yellow paint mixed together makes green has a significantly longer half-life due to its relatively lower complexity than something that isn’t super tangible for members of the public to understand or test (like a worldwide pandemic) and comes with a heightened sense of fear that the brain is rehung to escape from.

A clear example of this half-life is -it was less than a few centuries ago that it was believed the sun was made of coal, and smoking during pregnancy wasn't considered of ill effect by doctors.

Truth, on the other hand, which is often used with the word fact interchangeably, despite meaning something different, can include notions and beliefs not based on quantifiable measures and everyone has a different opinion on what is ‘true’.

For example philosopher William Hegel argues that a contradiction between ideas was a determining factor in their relationship.

A lot of conspiracy theories are born out of fear and it’s a completely rational biological response that sometimes goes into hyperdrive.

Facts and rational arguments aren’t that good at altering people’s beliefs because our rational brains are still fitted with one of the main functions which is pattern recognition. One of the reasons why these theories come up around challenging and hard-to-understand ideas is due to our desire to impose structure on the world.

Elements of peer pressure, heightened by political climates and social agendas also play a huge part alongside the fact that disproving these theories with facts often makes the theories more memorable.

Distrust in authority, through a poor initial vaccine rollout for example, is more likely to lead to conspiracy theories about future national rollouts.

It’s also part of human nature for us to look deeply and have emotional responses.

So how do we overcome conspiracy theories? Make friends. Use the social element of human nature, listen interact and instead of mocking, use understanding, and then you can explain the science.