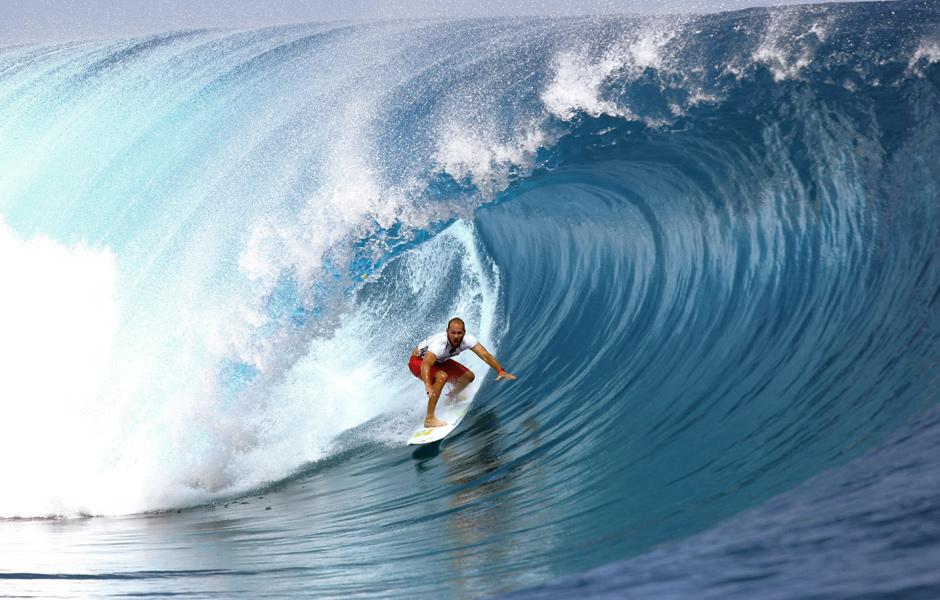 "With the crowning of John John Florence and Tyler Wright as the 2016 WSL Champions, surfing is being pushed to incredible new heights," Kieren Perrow, WSL Commissioner, said. "The design of each year's schedule is to create a varied format of high-quality venues through which we can determine the best surfers on the planet. Very excited to see what next year brings and we may have a few more announcements to make before the season commences."

The 2016 WSL Men's Championship Tour will finish with the Billabong Pipe Masters in Memory of Andy Irons from December 8 - 20, 2016.

"The WSL remain dedicated to putting the world's best female surfers on the best waves possible and the 2017 schedule is a reflection of that commitment," said WSL Women's Commissioner, Jessi Miley-Dyer. "2016 has been the third year of a stable platform for the WSL Top 17 and I'm really glad that we are able to continue that into next year. Each year we come back to these locations and see an elevation in performance so I'm excited to see what next season delivers."

The 2016 WSL Women's Championship Tour is culminating next week at Honolua Bay with the Maui Women's Pro.

A full 2017 WSL schedule can be accessed HERE

For more information, check out WorldSurfLeague.com