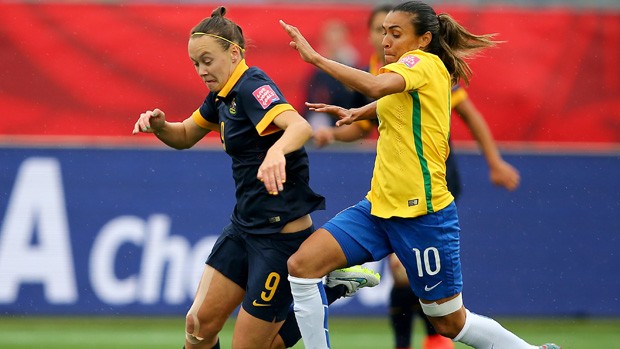 This two-match series will come soon after the Westfield Matildas meet Brazil at the 2017 Tournament of Nations in the USA.

FFA’s Head of Women’s Football, Emma Highwood, said it was a great opportunity for fans to see two of the highest ranked women’s teams in world football.

“To have a national team of the calibre of Brazil agree to these two matches is a fantastic coup and we thank the Confederação Brasileira de Futebol (CBF) for agreeing to play these matches,” said Highwood.