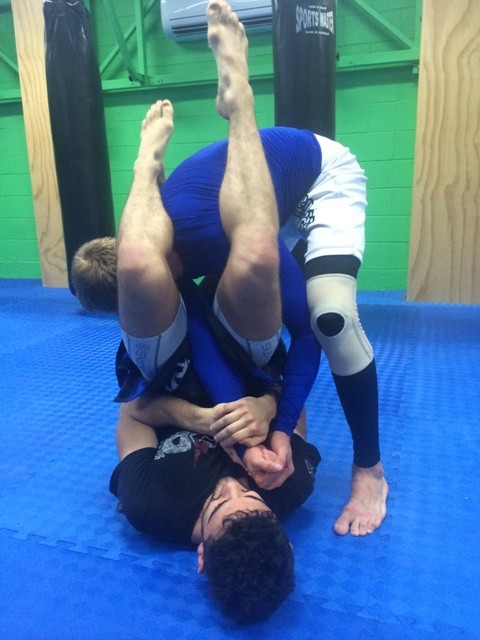 Brazilian Jiu-Jitsu – BJJ -, a martial art, is becoming more and more popular around the world lately, especially because of the popularity of the Ultimate Fighting Championship – UFC – an American championship which uses Mixed Martial Arts – MMA – in its fights and which has drawn the attention of the audience.

The creator of this martial art was Carlos Grace, a Brazilian who had practiced judo and thought he was at disadvantage during the competitions for being sleazy. For this reason, he decided to improve the fall and ground techniques, making the sport accessible for anyone.

In Australia this martial art has many fans. “When is someone first time in a BJJ class, I can see the person is nervous and afraid about what she/he is going to find. Ten minutes later, the student is already relaxed and very excited, as we have a friendly environment, where one is always helping the others”, says Adam Wilson, the martial arts coordinator of BTC, a martial arts club in Brisbane.

He also says that more than a physical exercise, BJJ teaches that you must be respectful, persistent and need to be focused. “Some people thing it is a sport for young boys, but actually, anyone can practice it: young or old people, girls or boys. It´s a great way of keeping fitness and mentally health as well”, Adam concludes.