SPORTS
No jab, no entry for the upcoming Australian Open

The Australian Open is set to start on January 17, 2022 and Immigration Minister Alex Hawke has announced that it will be required of the players to be double vaccinated to enter Australia just like any other person.

According to the Association of Tennis Professionals and the Women’s Tennis Association more than a third of the players on the men’s and women’s tours have not yet been fully vaccinated. 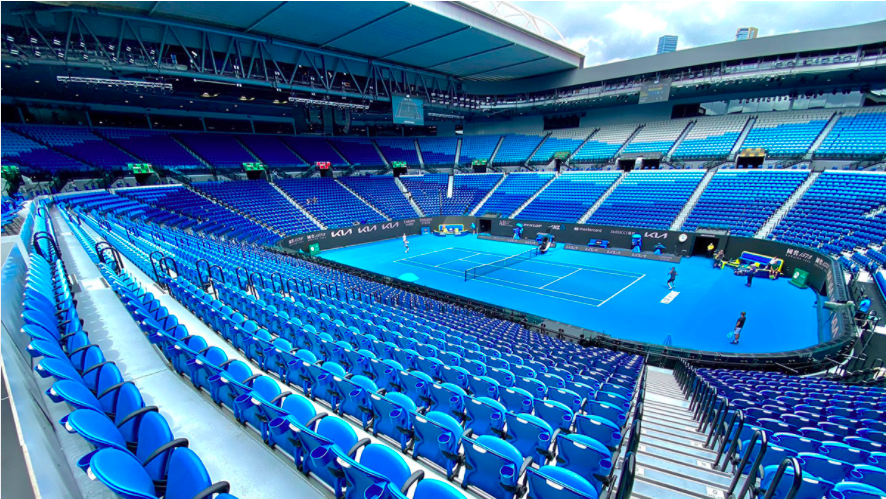 Although the men’s and women’s tours have not forced players to be vaccinated, Mr Hawke stated that there will be no exceptions and those players who wish to participate in the Australian Open will need to be double vaccinated.

Health Minister Greg Hunt backed up these requirements by saying the priority is to protect Australians, and that the measures they are taking apply to everyone, ‘It doesn’t matter whether you are No. 1 in the world.’ 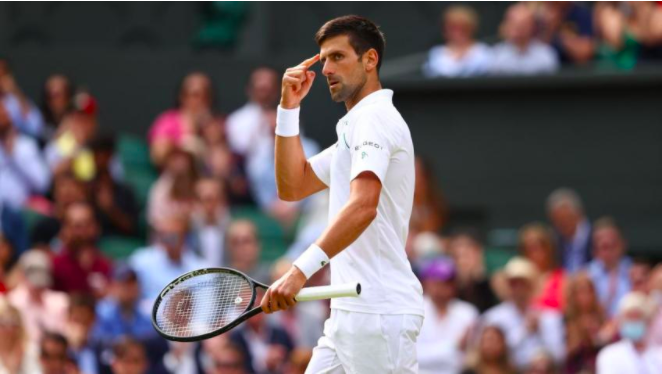 There is some controversy around this topic. Nationals backbencher, Matt Canavan, argued that Djokovic has already had COVID and therefore should not be required to get vaccinated as he would have developed immunity to it. Dr Roderick McRae,  Victorian Australian Medical Association president, countered this argument by explaining that the immunity received from the vaccine is better than the immunity developed after catching COVID.

Former tournament director, Paul McNamee has hinted that Djokovic will do whatever he has to to be at the Australian Open, ‘Nole (Novak) will do what he needs to do, no more, no less in his own time and his own.’