NEWS
Omicron - what you need to know

As a new variant of COVID-19 has kept Australian borders temporarily closed for another fortnight, here’s what you need to know about Omicron. 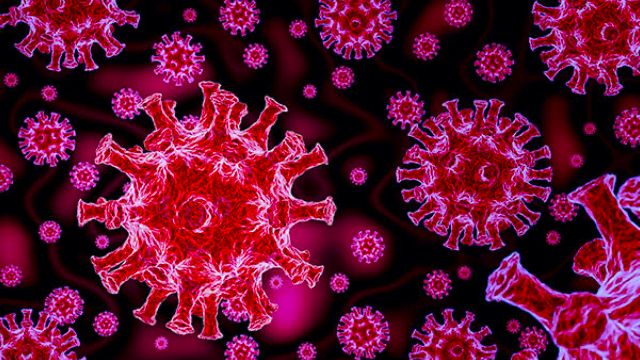 The new variant grew in Africa and the strain has been reported in the UK, Germany, Italy and Belgium, with at least six infections.

Whilst cases are being investigated in the rest of Europe and Asia there have been two cases of Omicron in Australia, brought to the country by travellers from South Africa.

The travellers arrived in Sydney, asymptomatic, and are in quarantine with another 12 South African passengers for 14 days.

The rest of the flight have been directed to isolate.

Despite the fact Omicron can be asymptomatic, symptoms include: -Fever
-Cough
-Heart problems

The WHO stated, ‘it is not yet clear whether infection with Omicron causes more severe disease compared to infections with other variants, including Delta.

‘Preliminary data suggests that there are increasing rates of hospitalization in South Africa, but this may be due to increasing overall numbers of people becoming infected, rather than a result of specific infection with Omicron.’ 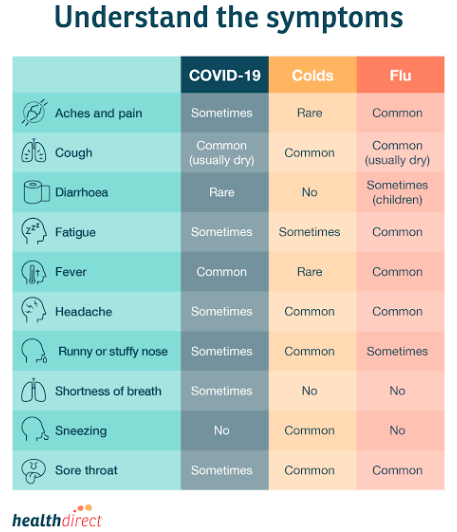 Whilst Omicron appears to be easier to be reinfected with, tests on aspects of the strain are still underway.

In times of uncertainty mental health is more of a priority than ever before.
Please reach out on any of the below numbers or via their online services, any time, anywhere.

If you believe you have any COVID-19 symptoms testing and isolation are a priority not to pass on symptoms.